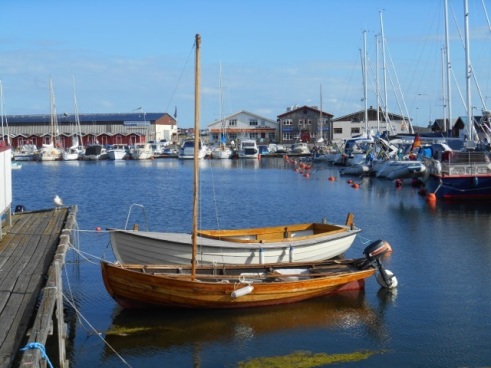 This is to say a quick hello to everyone; I am more than aware that I have posted less frequently than usual. You are not forgotten, rather I am working hard to finish my first draft. Along the way I ran into a couple of obstacles.

As I have written my draft across two various platforms and programs – my iPad and Scrivener on the computer – I realised a while ago that the speech marks and apostrophes were not synced. In other words I had two variations across my whole document.

Last week I bit the bullet and began rectifying the problem. Hence hours of work going through each chapter, finding and amending each and every apostrophe and speech mark – I never knew my characters were so chatty! Listening to music I have managed to make this mostly a painless task but the work accrued as in the process I started to re-read and found other errors – of course.

Some of spacing, some basic grammar and two words flew out at me like red flags! ‘Now’ and ‘then’ must have appeared on every page as I wrote quickly, with the ideas and words flowing freely. Trying to place myself in the story I obviously decided to do so literally, ‘now’ scattered like petals, liberally falling across the draft. On re-reading instead of immediacy it was clunky and became an annoying intrusion across the narrative. Out it went – along with ‘then’. Many other changes also followed.

I’m sure this is not the way to do it! It’s not neat, seamless re-writing. It’s a constant revision, some chapters more than three times, others still on their first real draft. It’s my way of muddling towards the end.

The additional chapters have mostly been written apart from the all important finale. Somehow I’ve managed to delay that – the premise is firmly in my head, the way it’s going played out endlessly.

Is this delay psychological? Once written will that be it? Finished for round one (or two, or three in some cases!)?  My major goal of actually writing a novel achieved?

No more procrastinating. Next week I’m buckling down, facing my fears, continuing with the apostrophes, finishing the final chapter.

My apologies for a short absence – with my next post it might be time to pop those champagne corks and have a celebratory drink – before the real hard work begins. I’m under no illusions!

‘She wasn’t ready to return home just yet, her peace and contentment carrying her down to the harbour, to the boats. Even from here she heard the familiar orchestra of the mast riggings beating against the wooden masts; the various pitches in sound rising to a crescendo with each new gust of warm summer breeze. She stood with her bare feet perched up to the edge of the wooden boards, gazing out to sea, closing her eyes, soaking in the contentment of the perfect day.’

From ‘An Island Girl’