It’s less than a week since I arrived back from Sweden and the transition to everyday life has been harder than ever. The break was perfect on all levels and once home I realised that my body made it across the North Sea whilst my soul was still residing in the summer house, wandering blissfully on the land, clambering on the rocks.

Senetti with Petunias and Flowering Chives

To aid the unification of body and soul I set out to do what often helps in these circumstances. When I was younger that would have meant a splurge at a bookstore after hours of browsing. As an adult and keen gardener I headed to the local garden centre and spurred on by the rare warm sunshine the temperamental trolley was soon filled to the brim. Muttering at the trolley under my breath I steered the plants to the car and kept my fingers crossed for a sunny Sunday.

Today I woke to fair weather and keen to get started I left the housework and headed out to the garden. Quickly a new solace took hold of me, gently pulling or cutting the plants from the tight pots and planting with joy. Childlike glee swept over me as soil spilt onto the grass, the patio; little granules of compost sneaking their way into my shoes. One old and tired plant needed to be replaced and proved particularly stubborn on being pulled out. I tried digging it out with a trowel. No luck. Then it was time for the fork and with satisfaction I attacked the rock hard roots, hacking away! At last, I managed to replace it with a beautiful new flower. I could feel my spirits lift.

A few hours later everything was in place…happily including my soul! 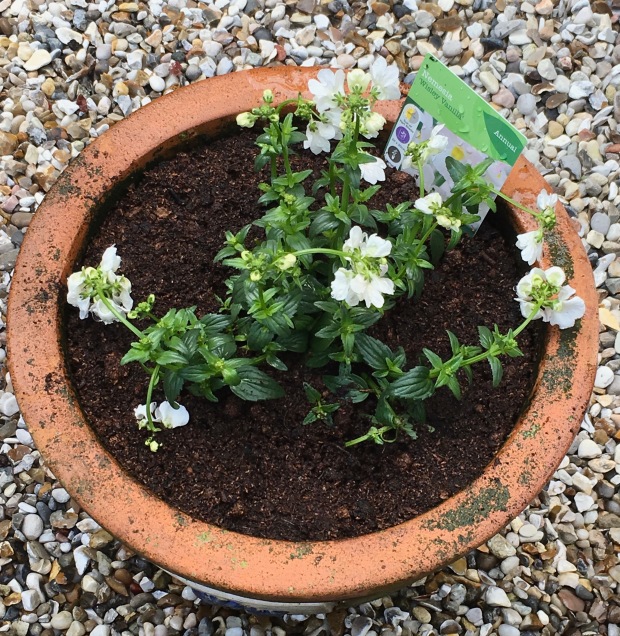 That is when the idea for this post struck me…another book-style post is partially written but just didn’t feel right at the moment and I had initially left comments on my last post on Bert Håge Häverö but turned them off at the last moment as I was dazed and exhausted upon my return to the UK, feeling overwhelmed to respond.

Thank you all for being patient; I’m slowly catching up on your blogs and look forward to easing into normality in the coming week. Meanwhile, I want to finish with one poem featured on Brainpickings this morning. Maria Popova is a gifted writer and her articles are always a treat and consist of interesting, informative and thought-provoking essays on writers/artists/philosophers and it was:

‘Founded in 2006 as a weekly email that went out to seven friends and eventually brought online, the site was included in the Library of Congress permanent web archive in 2012.’ *

Today’s feature on poet Jane Hirshfield is particularly relevant as it was Earth Day yesterday. Enjoy.

ON THE FIFTH DAY
by Jane Hirshfield

On the fifth day
the scientists who studied the rivers
were forbidden to speak
or to study the rivers.

Someone, from deep in the Badlands,
began posting facts.

The facts were told not to speak
and were taken away.
The facts, surprised to be taken, were silent.

while the unpausing factual buds of the fruit trees
continued to move toward their fruit.

The silence spoke loudly of silence,
and the rivers kept speaking,
of rivers, of boulders and air.

In gravity, earless and tongueless,
the untested rivers kept speaking.

They spoke, the fifth day,
of silence. 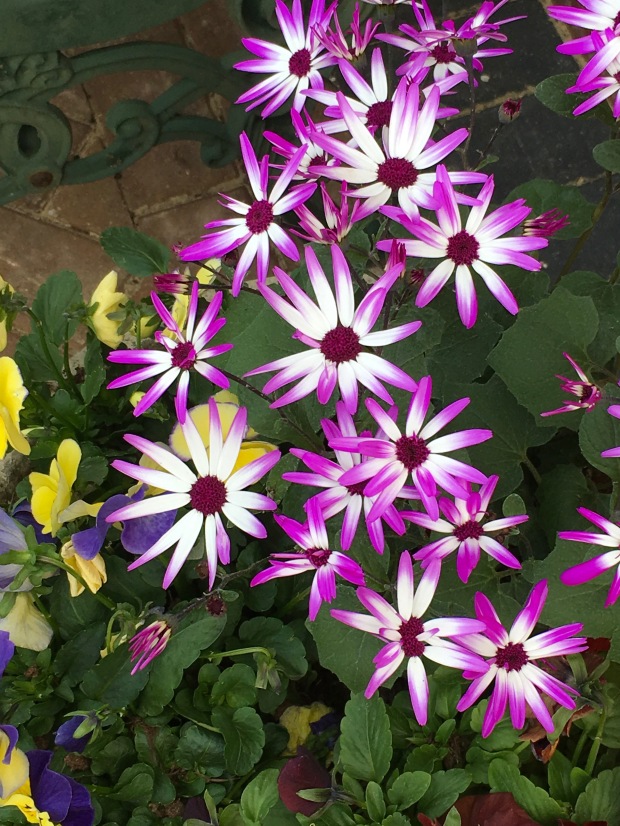