I’ve been wary of anything that describes itself as a Winter Wonderland after my first foray to such a themed event over ten years ago. Then my family and I ended up wandering around a few sad small shacks of glitter in a mud pit of fields!

When friends suggested I join them at the Winter Wonderland in Nottingham recently I hesitated, and said I’d think about it. In other words I needed to check it out online first!

Yeah! No mud or fields in sight! Rather the website promised a glittering array of lights, bars, and over 70 stalls! The largest such event in the Midlands.

On the day of our arrival, we headed to centre of town and just as dusk fell around four I was struck first by the colourful Christmas tree lights.

As we approached the main square the cacophony of voices hit us, one moment the quiet city centre streets, then magically transported to a fairy-tale Christmas market. The crowd was deep and slow-moving, not that I minded in the least as I spun around, scanning the festivities.

There was a large ice-rink, a helter-skelter, carousel and toboggan ride! Plus much more! Food stalls served dishes from across Europe and of course, there were the bars galore, including an ice-bar!

The market stalls offered a variety of goods including jewellery, ornaments, art and fashion. As it was a cold night I bought myself a hat. The first bobble hat I’ve had since a child and it felt snug and warm on my head! My friends laughed at my acquisition – good-naturedly, I hope!

Although we were sorely tempted by the drinks on offer we had another destination in mind, ‘The Alchemist’ cocktail bar. How could we resist their tantalising sales pitch:

“We’re masters in the dark arts of molecular mixology and demons in the kitchen. Our mixologists create every cocktail with an obsessive eye for detail, presented in vessels orchestrated to add a devilish dash of theatre, they bedazzle, bewitch and set the scene for everything we do.”

I was enraptured by the artistry of the staff, magicians of wondrous concoction, mine a smoking mixture which could not be rested on the table until the vapours subsided. Only then was I allowed to pour it into the specially prepared glass! I had a SMOKEY NUMBER 2 which consisted of a heady selection of ‘Diplomatico Reserva Exclusiva Rum, Winter Sugars, Apple, Smoke, Cinnamon. Hard To Put Down’. I can asssure you I only had the one drink, here I’m holding my friend’s flask as well.

I loved every wicked and fiery sip! Let’s just say there wasn’t a second one!

Happy Thanksgiving to all who are celebrating this Thursday! Happy First Advent to those who mark the day on Sunday. Above all else wishing everyone a joyful and peaceful time before Christmas!

Note: Unless stated all photos are ©Annika Perry. 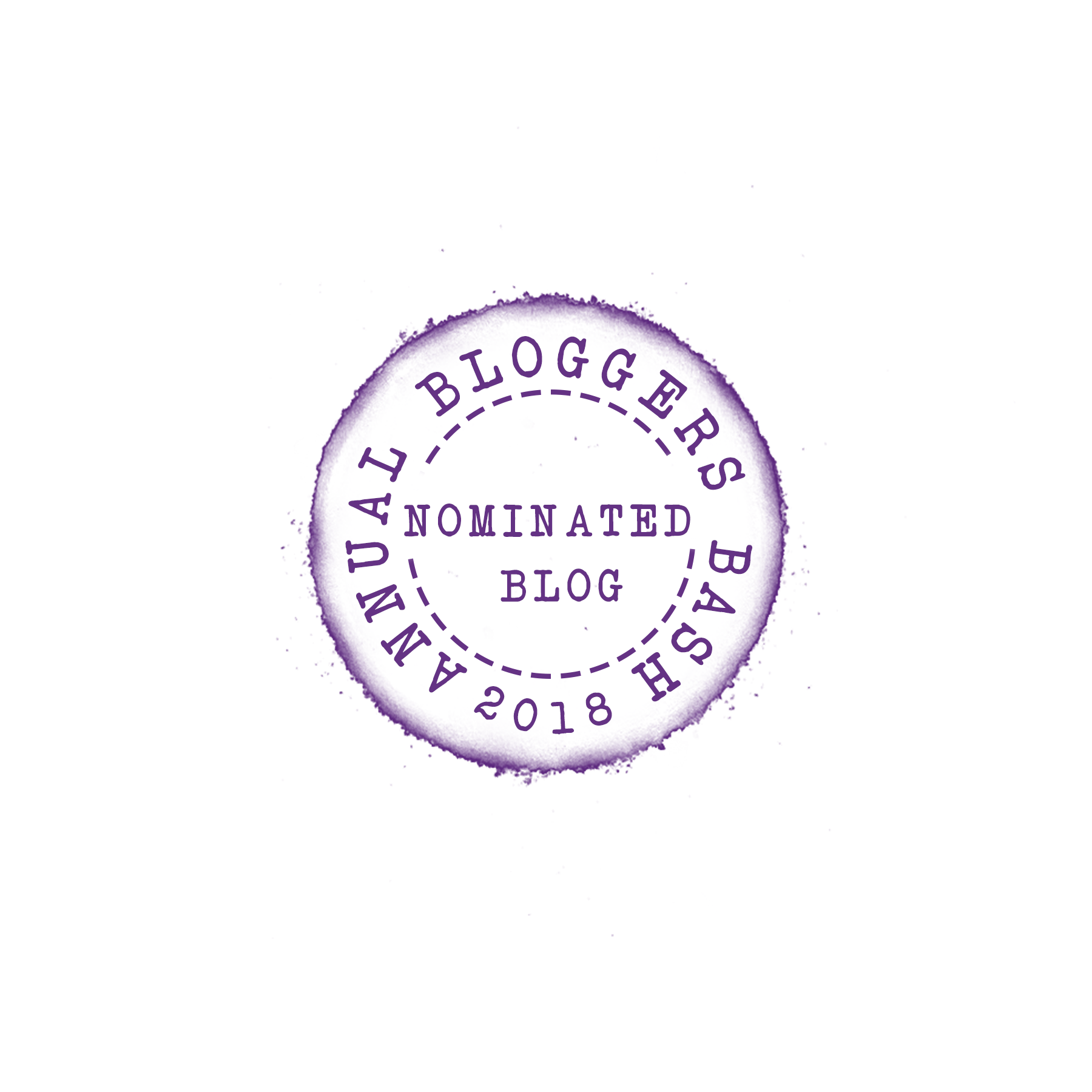 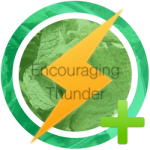 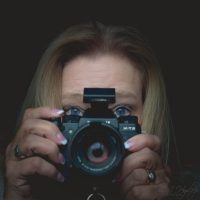 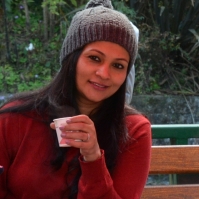 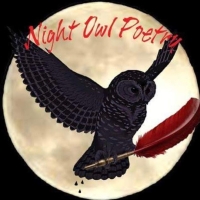 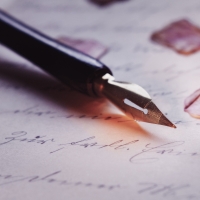 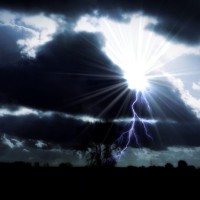 Poetry From the Heart!